Always one of my better meetings on the conference circuit, Tom Sparkman of Spansion got right into his company’s re-cent merger with fellow semiconductor vendor Cypress. According to Sparkman, Spansion has been investigating opportunities to grow over the last five or so years, and the Cypress merger, which was announced on December 1, 2014 in an all-stock transaction valued at roughly $4 billion, combines Span-sions portfolio of FRAM, SRAM, DRAM, NOR and NAND Flash, and MCUs with programmable SoC (PSoC) and user interface technologies from Cypress. Not only does this offer potential product synergies, but the companies also expect to be able to save roughly $135 million in operating expenses once the two entities have merged into one.

On the demo side, Craig Giglio showcased the product of a recent partnership with wearable device maker Sensoplex that incorporated Spansion microcontrollers with integrated Flash memory, and featured wireless charging capability that (as I would find out later when my Fitbit died) would be well received by those on the go. The platform also includes a complete SDK that comes equipped with open source code for Android and iOS operating systems, giving developers the freedom to unleash the power of mobile apps on the platform, however they see fit. 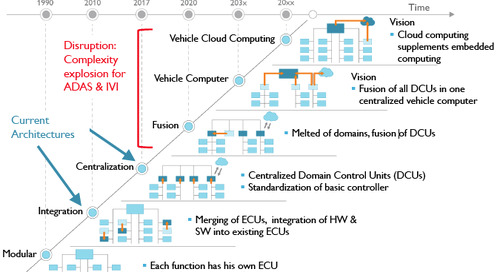 During an automotive roundtable with several other reporters and industry analysts, Will Tu of ARM outlined... 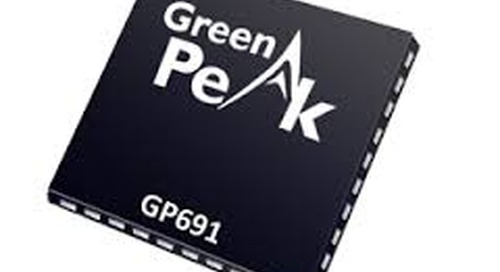 GreenPeak and ZigBee open doors to the smart home

"The smart home is not a product, it's an application," was the message from Cees Links of GreenPeak Techno...