How much do you know about MEMS microphones? Well, probably more than you think, because there are probably several of them in your smartphone.

In a briefing with Marcellino Gemelli, Head of Business Development at Bosch Sensortec, we traced the history of the MEMS market from technology investments made by the E.U. decades ago through initial deployment in automotive airbags and stability controls to recent adoption in consumer products, or what Gemelli refers to as the “second wave” of MEMS.

As mentioned, a big driver of this second wave in MEMS technology has been the smartphone, where arrays of MEMS microphones are deployed for high-quality audio recording, noise cancellation, and speech recognition. Curiously, because of the complex beamforming associated with these applications high-end microphones are required, and as a result the MEMS microphone market can be viewed as an inverted pyramid, with higher performance, more expensive microphones making up the bulk of shipments.

A subsidiary of Bosch Sensortec (which itself is a subsidiary of Bosch Automotive that branched out to meet the production demands of commercial markets), Akustica is a supplier of high-end capacitive MEMS microphones that targets the upper echelon of the consumer market. Akustica’s MEMS microphones provide a high signal-to-noise (SNR) ratio, with some providing RF immunity, which is key for consumer environments that are packed with signal interference.

[Figure 1 | The Akustica AKU151 and AKU350 are small footprint capacitive MEMS microphones that are optimized for use in smartphones and wearables.]

Beyond the smartphone market, however, Gemelli identifies the Internet of Things (IoT) as the “third wave” for the MEMS industry. To find out more about how MEMS are impacting the IoT, read “IoT gets real” by Karen Lightman, Executive Director of the MEMS Industry Group (MIG). 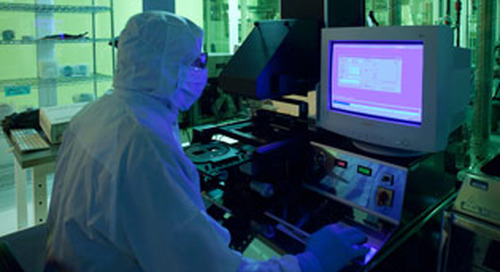 With all the overhead involved in semiconductor manufacturing, it's no wonder so many companies are going f... 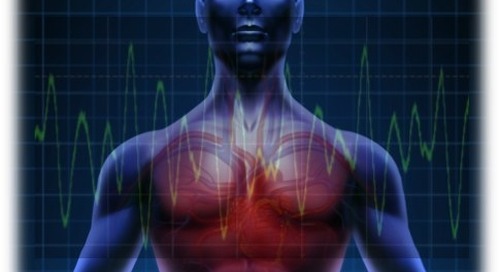 For those that were under the impression that Sensors Expo was limited to simple input hardware, you should...