Service-provider deployment of legacy powerline technologies has been haphazard, to say the least. Utter confusion for consumers as they require additional adaptors for all of their many devices comes from many sources. These include a lack of compatibility and almost no interoperability due to some providers using legacy powerline technologies for delivering in-home networking. In some cases, this is just for home automation services and in others, it’s just to extend the reach of Wi-Fi.

A well-designed certification program would add significant value for Internet Service Providers (ISPs) who want to deploy certain physical-layer networking technologies in this crowded and complex picture. Wireless and “no new wires” physical-layer technologies require multiple standards to ensure that they achieve specification compliance, the desired performance, and interoperability among devices from different manufacturers. Other desired features include non-interference with other neighbouring technologies and co-existence with other technologies competing to use the same physical medium.

One of the earliest no new wires physical-layer technologies was asymmetric digital subscriber line (ADSL). ISPs quickly discovered that they needed multiple chip sources for the DSL modems, so they worked closely with Broadband Forum (formerly DSL Forum), to create conformance, interoperability, and performance testing specs (TR-031, TR-067, and TR-100 respectively). It was very firmly established that testing performance would be key to the success of DSL. The result was a strong emphasis to push vendors to maximise rate and reach performance through the performance test specification that employed UNH as its test bed consortium.

The first wireless home networking technology to be deployed by service providers was 802.11b. Most ISPs relied on the Wi-Fi Alliance (WFA) certifications to prove that vendors could pass the WFA tests. These specs served to define a “mandatory to implement” set of 802.11 requirements and ensured interoperability among the many Wi-Fi chip vendors producing. This interoperability was essential as Wi-Fi was used to connect various consumer-owned devices. However, in the case of Wi-Fi, ISPs found it necessary to do their own additional performance testing to deploy services beyond in-home networking such as Triple and Quad play. This meant that different ISPs tested performance differently and it set different performance expectations on vendors.

A well-designed physical-layer certification program that provides testing for compliance, interoperability, neighbouring network co-existence, and performance adds enormous value to ISPS and vendors. The vendor benefits from having a single test plan. Plus, the test plans and tools can be created faster and with higher quality if resources are pooled in an industry alliance. Membership and participation of an alliance costs significantly less than the headcount, equipment, and lab resources needed to create and run a test setup.

In addition, by facilitating equipment from multiple, independent vendors, equipment certification can reduce the operating and support costs for ISPs by eliminating some of the causes of customer complaints. The benefit is huge for powerline and also important for coax and phoneline technologies. Equipment certification provides a high degree of assurance for the consumer that what they’re buying will work to its full capacity with adequate performance for an identified set of use cases. The value of physical-layer technology certification programs to ISPs, vendors and the end consumers, is essential for a harmonious consumer experience.

Donna Yasay joined the board of HomeGrid Forum and was elected president in March 2015. She is also Business Development Director at Marvell Semiconductor. Donna has over 20 years’ experience in the telecoms industry working in engineering, sales and business development roles in both operator and vendor organizations. Her previous roles in engineering, sales, network services, and business development, means Donna brings a knowledgeable, broad vision to her role as leader for HomeGrid Forum. 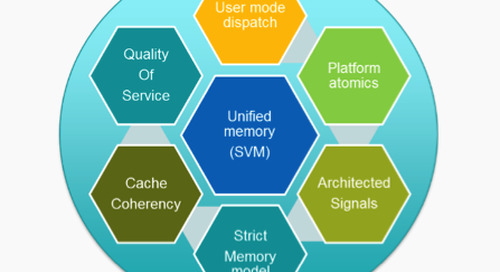 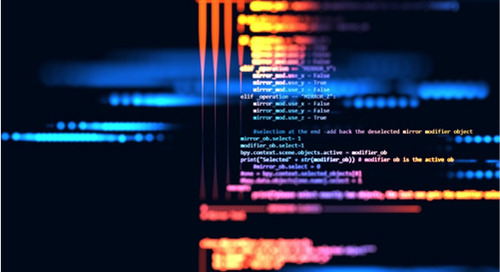 Everyone hates computer updates, from the users who constantly forget to install them from the software eng...