Home » Embedded Computing Design » Growing the Internet of Things, part 2: Ease of use
× Share this Article

What will it take to really grow the Internet of Things (IoT)? The answer is complex and multifaceted, and we have to consider the following areas:

In part 1, I addressed the issue of Cost in the IoT for consumers using connected LED light bulbs as an example, and citing factors such as Moore’s Law, integrated system on chips (SoCs), and economies of scale, determined that connected products currently driven by early adopters will become increasingly affordable for the average home user. Now, I turn the conversation to the next big challenge facing the growth of IoT: Ease of Use.

From an ease of use standpoint in the consumer market, let’s cover the following specific areas:

This is quite a list, so let’s dive into each topic and look at some of the simple things we have seen in use cases or the market.

Skip Ashton is Vice President of Software at Silicon Labs. 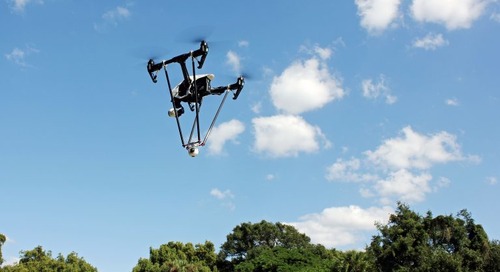 For the Professional Maker: Take great photos to show off your MakerPro skills

[One of my favorite project images, showing off my quadcopter 360° camera mount (also seen on Make:)] When ...

Smart home as a service: The next frontier for the smart home market

The smart home will probably introduce the next technology revolution, but has not yet met its potential, a...