In addition to having a couple of products in the running for the annual d&i awards and winning a Best in Show award for their SI-60E super-high 8K video wall player that powers the 2K x 12K resolution video wall shown below, iBASE Technology also brought a new name to COMPUTEX – iBASE Group. Like so many of the companies in other visits, iBASE sells into the industrial automation, signage, and gaming sectors, but unlike some of the other vendors they have been focused on ARM-based solutions for a few years now. To support the ARM ecosystem, iBASE built an entire software business unit around engineers dedicated on RISC-based architectures. Though the majority of their ARM offerings are ODM, iBASE currently offers a few standardized platforms designed on the British semiconductor company’s IP. 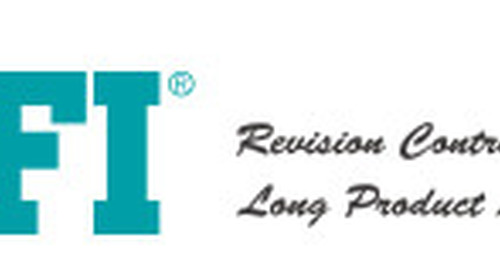 DFI came into COMPUTEX with some recent news, having moved into a new headquarters this past fall with plan... 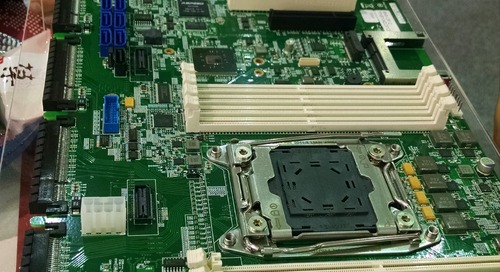 Bestek is one of the IPC vendors that helped make up the theme of COMPUTEX, focusing on the information sec...