We’re approaching the 50th anniversary of the invention of the microprocessor, quite a milestone for a technology that touches everyone’s lives every day. We’ve come a long way in those 50 years.

At the beginning, only the chip manufacturers provided software development tools, like assemblers and in-circuit emulators. Quite quickly, a number of independent companies (like HP and Tektronix) started to offer complete development solutions that addressed chips from multiple manufacturers. Other independent companies focused purely on software solutions. One example was Microtec Research, which was founded in the early 1970s; I joined the company in 1986.

At that time, we had assembler packages for various devices and increasingly offered high-level language (Pascal, C, and PL/M) support. Although we also offered some simple instruction-set simulation tools, the first real debugger for embedded, XRAY, wasn’t released until the end of that year.

As the chips got more powerful, embedded applications became more complex and the requirements for development support expanded. More companies focused on software solutions. The use of real-time operating systems (RTOSs) began in the 1980s. One of the first was the VRTX family, developed by Hunter & Ready, later Ready Systems, who were acquired by Microtec in the early 1990s.

This acquisition was typical of the trend towards offering a “complete” solution. This trend continued with Mentor Graphics’ acquisition of Microtec. The product line was enrichened later with the acquisition of Accelerated Technology and incorporation of the Nucleus RTOS.

As the 21st century progressed, additional trends became apparent. First, the chip makers began to look at having a complete solution to lock in their customers and, hence, wanted to offer software. Intel’s acquisition of Wind River was an example (note that Intel recently sold Wind River). The other trend was the popularity of open-source software.

Engineers are attracted to the idea of open source being “free,” although they still seem to feel that they should be paid a salary for developing software and can’t see the disconnect. The reality is that open-source software can be an excellent solution, for both tools and runtime. But the costs of using it must be considered.

The market changed to accommodate this realization and another trend appeared. Many companies established businesses that provided packaging and support of open-source products, adding value along the way. In the tools space, open source was an ideal place for chip vendors to provide a complete solution for their customers. In addition, many users were looking for packaged open-source solutions, where they could have the benefits without the hassle. Of course, the market responded to these demands and various companies offered products and solutions. Mentor acquired CodeSourcery, which pioneered this type of business.

I wonder how things will develop over the next 50 years. 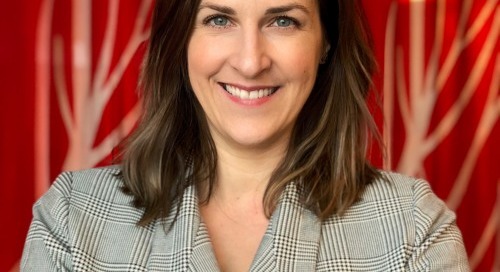 There’s a good chance that your IoT Edge device needs to run on a battery. There’s also the possibility tha...

Having the right drivers to connect to lots of different platforms and OSs is just the start. And the probl... 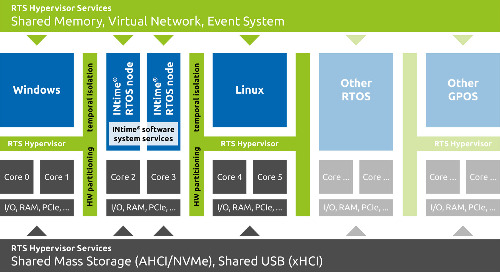 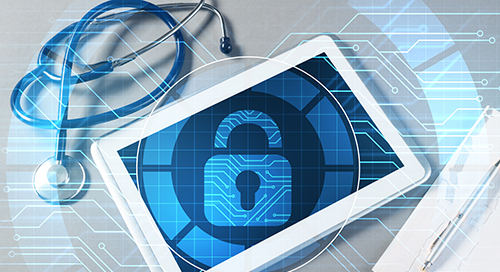 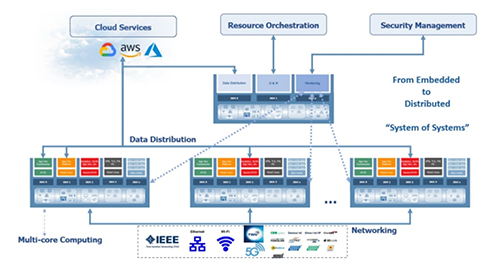