Home » Automotive » Would you buy an autonomous vehicle?
× Share this Article

Would you buy an autonomous vehicle?

More than 70% of those surveyed said they love driving themselves – unsurprising given the U.S.'s car culture, its centrality to American life, and the high value Americans place on independence. Nevertheless, automation is slowly finding its way into American cars. More than 50% of people said their vehicles have automatic cruise control and 36% have cameras with rear or side views. And more than half are ready to relinquish more control.

Still, 67% of respondents said they would not feel safe in a self-driving car: women are especially leery, with 73% saying they are worried about their safety, despite a higher proportion of women saying they would purchase an autonomous car.

The brands on these consumers minds? Tesla is at the top with 16% of mentions, followed by Ford (7%), Google (6%), Chevrolet (6%) and Toyota (5%), but they are also acknowledging new players, with 30% saying technology firms are likely to lead the way – about the same percentage that named traditional car companies as leaders last year.

However, despite willingness to adopt this new technology for themselves, the respondents don't seem to share the vision of governments looking to smarten up their public transit. 59% of people say they don’t think automated public transportation will happen in the future and interest in using self-driving buses or taxis dropped to 33% compared to 42% last September. 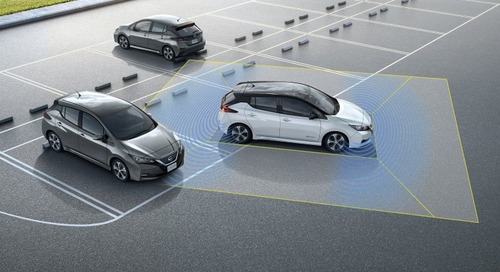 The design view of an automated parking system

While auto-parking systems have been featured in high-end luxury cars for quite some time, parking assist t... 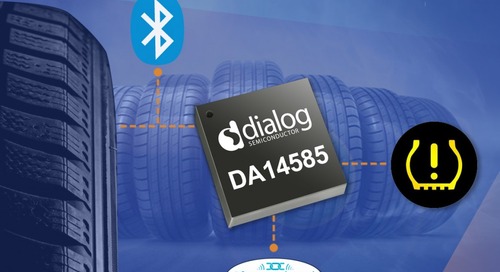 Dialog Semiconductor has announced the first shipments of its SmartBond DA14585 BLE SoC, designed for autom...