As vehicle electrification continues at a rapid pace, the need for flash storage is also increasing within automotive subsystems. Many of these subsystems now demand as much memory and storage as modern smartphones and PCs, and, when taken cumulatively could lead to vehicles with as much as 3 TB of onboard flash.

In order to keep costs at a minimum in the tight-margin automotive market, automakers and their suppliers are also using consumer-grade storage technologies. Of course, in certain subsystems like ADAS or the cluster, this can lead to reliability and durability concerns.

From eMMC to UFS for Automotive Storage

eMMC memory, the same type of flash that was common in early smartphones, is still dominant in the automotive market today. These memory and storage devices are retrofit for automotive use cases, and include features such as extended temperature ranges, more strict quality standards, longer lifecycle support, and decreased failure rates. 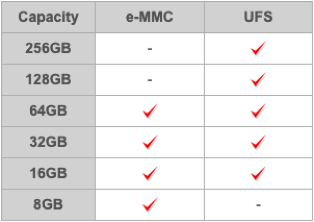 “The memory that’s being used in automotive is taking the memory from smartphones, and that’s a big driver for automotive due to economies of scale,” said Beekman. “Now they’re moving to UFS memory, which is pretty much dominant in mid- to high-end smartphones.

“The interface speed of UFS is also 3x the interface capability of eMMC, theoretically. The read benefits in terms of real-world performance is 250 percent faster for read.” 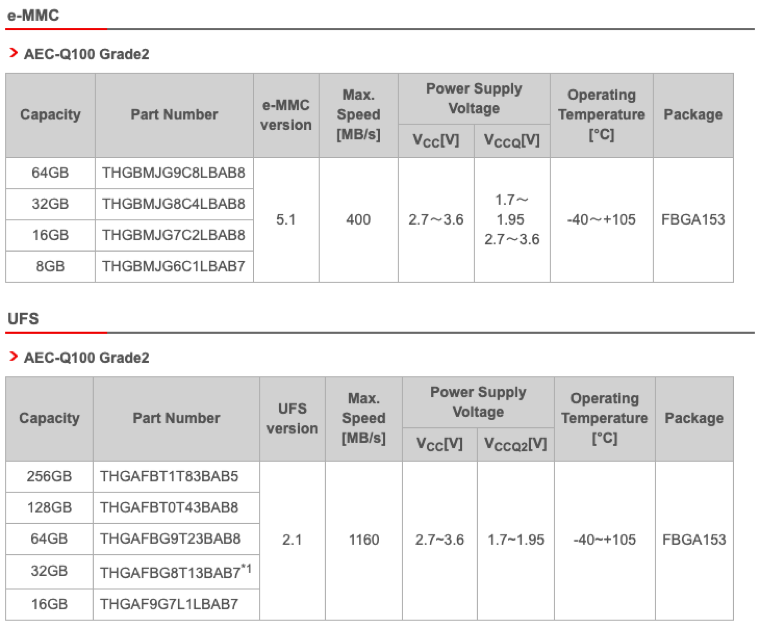 To ensure higher reliability in emerging automotive UFS solutions, vendors like Toshiba are integrating new features. For example, there are extra provisions integrated into the flash controller to ensure it is aware of a UFS device’s state, internal temperature, and so on. Known as refresh functions, once a UFS device exceeds 105ºC, for example, it could notify the host to throttle back the device’s speed then run diagnostics on the memory substrate.

Don’t Count Out Other Options Just Yet: NOR and LPDRAM for Automotive

But Baxter also realizes the need for another solution in systems like forward looking camera systems, which are confined by small footprints and power budgets of less than 7 W.

“Both are designed and qualified to meet the reliability requirements for automotive, but they provide different functions. As part of our qualification and production methodology, we are able to provide the high reliability and quality expectations required for ADAS.”

Micron’s NOR Flash is able to support 100K P/E cycles per block. Meanwhile, the company’s LPDRAM solutions range from 512 MB to 32 GB that run between 166 and 2133 MHz. Select LPDRAM solutions such as Micron’s Ultra2 LPDDR2/4 products also support temperature ranges up to 125ºC.

The Road Ahead: More and More Memory/Storage

Especially as more autonomous vehicles hit the road, memory and storage requirements will only increase.

“You hear estimates of 4 TB of data being stored per day, image information may not have time to be compressed because the vehicle is reacting in real-time,” said Beekman.

Luckily, memory and storage suppliers are continuing to retrofit the latest consumer-grade flash products with automotive-grade features, to keep costs down and safety up. 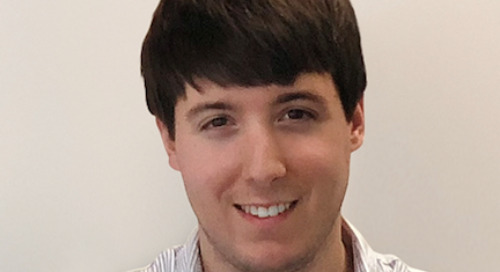 I invited Ricardo Margalho, the Co-founder and CEO of Stratio Automotive, to join me in this week’s Five Mi...

Autotalks and Marben are joining forces on a live V2X demo based on MARBEN V2X software solution operating ...