Automotive Grade Linux (AGL) is making waves amid Toyota's announcement that its 2018 Camry will run AGL software in its infotainment system. Moreover, AGL software platform is adding a virtualization solution via a hypervisor in order to move beyond infotainment.

The open-source AGL platform — comprising of Linux-based operating system and application framework — shares software stack for connected cars among its member companies like Toyota, which is using Renesas' R-Car system-on-chip (SoC) in Camry's infotainment system. AGL's Unified Code Base (UCB) 4.0 encompasses 70 percent to 80 percent of work needed to build an in-vehicle infotainment system, and Renesas has incorporated the AGL-based software in its R-Car chipsets and R-Car Starter Kit. Likewise, TI’s Jacinto automotive processors support the latest UCB software distribution, and all the required code is committed back to AGL repositories. 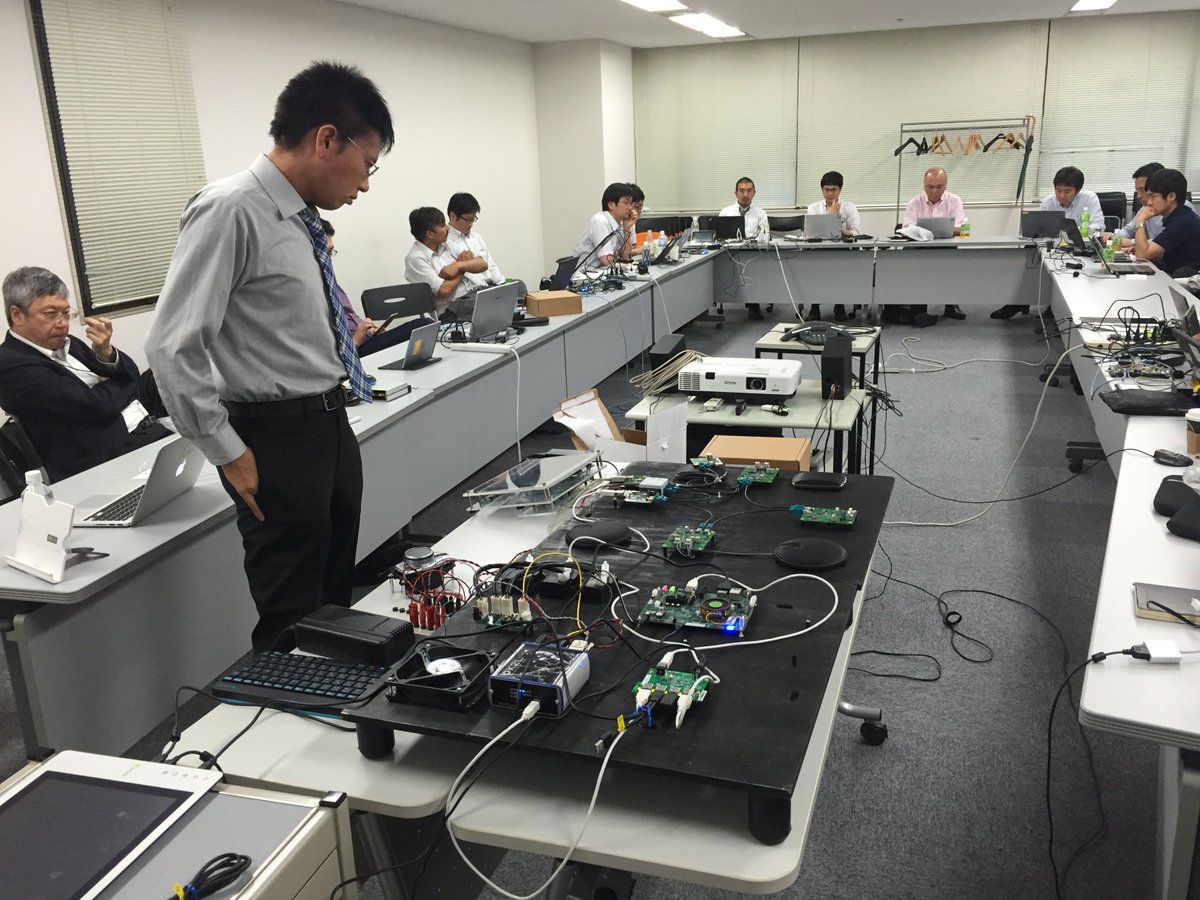 [Figure 1 | Developers from Toyota, Renesas and other companies at the AGL Face-to-Face (F2F) hosted by Microchip.]

Next, unlike its nemesis Genivi, which solely focuses on creating a spec for infotainment and connectivity, AGL platform is expanding into new areas such as instrument cluster, digital cockpit, heads-up display (HUD), etc. with a hypervisor architecture. It's important to note that the Genivi Alliance is largely backed by the European carmakers while Automotive Grade Linux or AGL has its following mostly from the Japanese automakers, and that AGL's hypervisor initiative follows the footsteps of automotive software market leader: Blackberry's QNX.

The idea behind a hypervisor architecture is the creation of virtual software containers on top of an automotive SoC to isolate non-mission-critical infotainment applications from safety-critical systems such as brakes, engine, and steering. 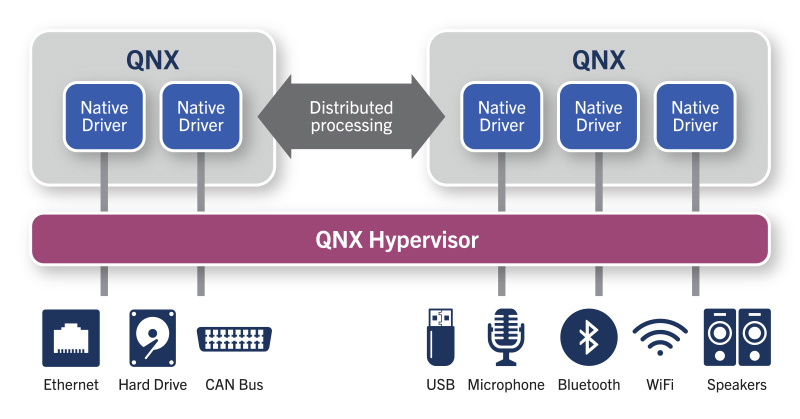 [Figure 2 | QNX's hypervisor architecture allows automakers to isolate systems like CAN bus and Bluetooth by running concurrent OSes on a single SoC device.]

Now the Linux Foundation has set up a Virtualization Expert Group (EG-VIRT), which will identify a hypervisor and develop an AGL virtualization architecture. It's aimed at consolidating multiple applications — infotainment, instrument cluster, HUD, rear-seat entertainment, etc. — on a single multicore CPU through resource partitioning. The multiple versions of embedded operating systems like AGL running on a single piece of hardware brings down the overall design cost and create an extra layer of security by isolating safety-critical functions like CAN bus from the rest of the system.

Carmakers are more inclined toward the Linux-based solutions due to their inherent cost benefit, so there are a number of Linux variants vying for a play in the automotive market. What AGL brings to the table is an open software platform with an efficient development process. It aims to keep the embedded software market from getting fragmented in the automotive space. For that, Toyota's endorsement seems to be a good start. 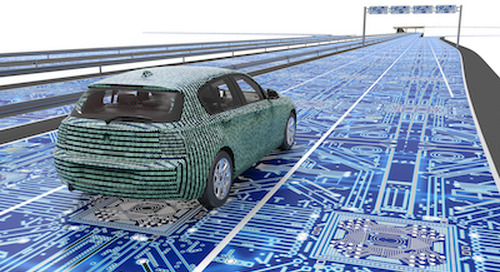 Analysis and Development of Safety-Critical Embedded Systems: The Need for an Integrated Toolkit

With an automated and integrated system modeling toolkit from ANSYS, a simple step-by-step process enables ...

After the publication of Charlie Miller and Chris Valasek's remote commandeering of a Jeep's CAN bus brough...